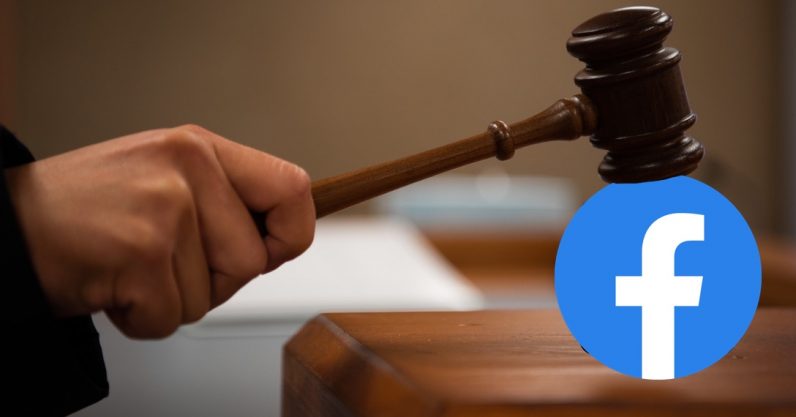 On Tuesday, eight employees from the Israel-based security company, NSOGroup, filed a lawsuit against Facebook in the Tel Aviv district court for blocking their accounts. The company said this was an independent action and it doesn’t concern its ongoing tussle with the social media giant regarding Pegasus spyware used to exploit WhatsApp.

According to the lawsuit, on October 29, the social network blocked 100 Facebook and Instagram accounts. Many amongst them belonged to current and former employees of NSO Group and their family members.

A statement released by representatives of these employees said Facebook’s action is harmful and unjust.

Blocking our private accounts is a harmful and unjust measure of Facebook against us. In addition, the knowledge that our personal information was searched and used bothers us very much. We are proud to be employees of NSO, an Israeli company of values, countless people worldwide owe their lives to our technology, we believe in the justice of our way and shall continue to act to assist governments across the globe to prevent crime and terror through the technology that we develop.

It also noted they filed the case only after reaching out to Facebook multiple times and receiving no response.

In response, Facebook said in a statement because of its ongoing suit against the NSO Group it had disabled “relevant accounts” for “security reasons, including preventing additional attacks.”

Despite ongoing legal battles and various accusations, the Israel-based security company has maintained the stance that its software is sold only to the authorized government to save lives. However, the company has refused to spill any details on who are its clients or how the software is used. So, this defense is murky at best.