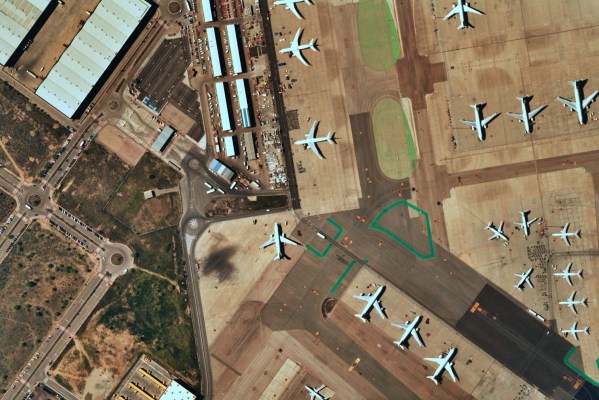 The ongoing COVID-19 crisis has had a number of unexpected impacts on global economic activity – most of them negative. But the pandemic has also highlighted the need for alternative solutions to challenges where traditional solutions now prove either too costly, or too difficult to do while maintaining good health and safety practices. Near https://crunchbase.com/organization/space-ecb7]Space Labs, a startup focused on providing timely, location-specific, high-resolution Earth imaging from balloons in the stratosphere, is one company that has found its model remarkably well-suited to the conditions that have arisen due to the coronavirus crisis.
https://crunchbase.com/organization/swiftera]Near Space Labs is in the process of expanding its offering to Texas, with some imagery already collected, and the team in active conversations with a number of potential customers about subscribing to its imaging services ahead of launching the first full batch of collected imagery by early next month. Adding a new geographic location in the middle of a pandemic required Near Space Labs to move up the development on a way for it to easily ship and deploy its balloon-lofted imaging equipment using remote instruction with local technical talent. It’s now ready to effectively spin up an imaging operation very quickly, basically anywhere in the world, with simple, minimal training to onboard and equip local operators on-demand.
“With travel restrictions, we had to figure out how to deploy hardware in a fully remote way,” explained Near Space Labs’ CEO Rema Matevosyan. “That had been a challenge that we wanted to tackle at some point, for our scalability – but instead we had to tackle that ASAP. Today, I’m really proud to say that the Swift, our robotic vehicles, are able to be shipped anywhere on the globe in a small suitcase. And with a few videos and a manual, it’s super easy to train new people to launch.”
Swift is basically a sophisticated camera attached to a balloon that flies between 60,000 and 85,000 feet, with short duration flights that can nonetheless capture up to 270 square miles of imagery at 30 cm per pixel resolution in a single pass. Swift is also designed to be able to go up frequently, making trips as frequently as twice per day, and it’s designed to provide quick turnaround times for processed images, compared to long potential waits for imaging from geosynchronous or even LEO satellites based on orbital schedules, ground station transmission times and other factors. 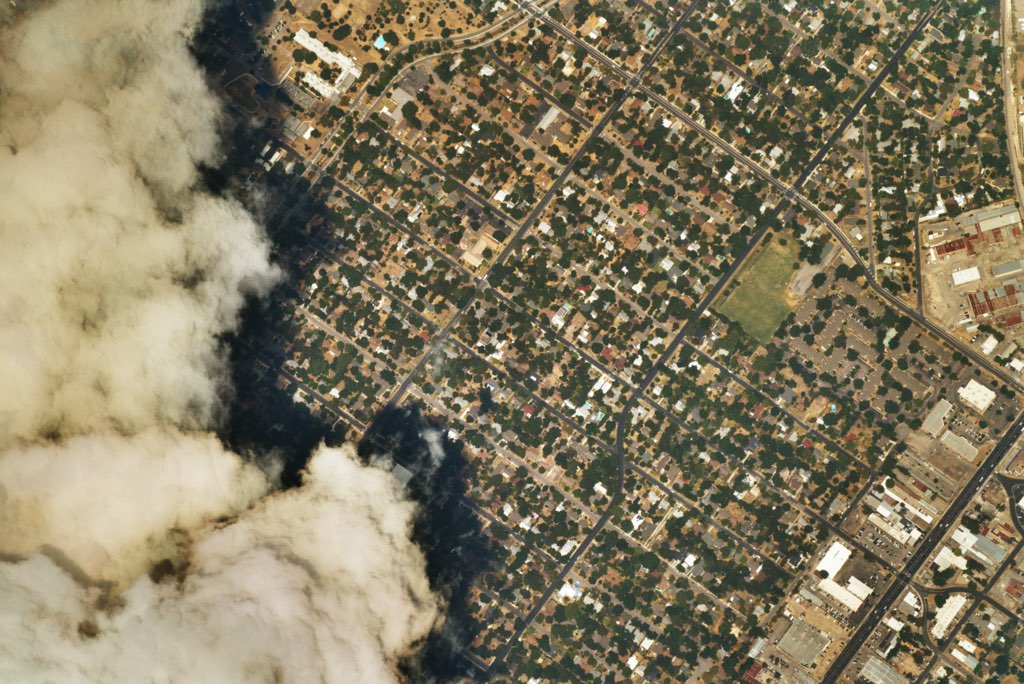 Image Credits: Near Space Labs
And because Near Space Labs can basically ship its imaging equipment in a suitcase and have just about anyone train quickly to use it effectively, versus having to build a satellite that requires delivery via rocket and operation by highly trained engineers, it can offer considerable savings versus the space-based competition – at a time when cost sensitivity for public institutions and the organizations looking for this kind of data has them reluctant to open their wallets.
“In these uncertain economic times, margins and fiscal responsibility become very important for people,” Matevosyan explained. “We have the perfect solution for that – our approach is very flexible, very low-cost. Even states are ‘bankrupt,’ – so everybody’s looking for ways to improve their margins, and to improving their spend.”
Matevosyan told me that Near Space Labs has seen an uptick in interest in its product from two directions as a result of the ongoing global economic shifts. First, there are customers who have traditionally sourced this imaging from satellite providers and who are looking for cost savings and a product that more closely fits their geographic and timing needs. Second, there are organizations looking to start using this kind of imagery for the first time, as an alternative to in-person inspection or sensing, because of the ways in which COVID-19 has put restrictions on workforces.
“COVID also put a spotlight in general on the remote sensing industry, because people are unable to, for instance, go down to the assets or the sites that they usually would check manually,” she said. “So that started looking into remote sensing solutions, and we saw an uptick in applications and signups to our imagery. One example industry where that’s happening is conservation. Conservation wasn’t a vertical that was super active in our pipeline. But suddenly with COVID, it became pretty active.”
Matevosyan says that it took Near Space just “days” to ramp a new technical team to be able to launch its Swifts in Texas, and that’s representative of the speed at which it can now scale to establish imaging basically anywhere in the world. Flexibility and scalability were always key assets of the business, she says, but the COVID crisis pushed that essential value to the forefront, and could help propel the company’s growth a lot quicker than expected.