Rackspace preps IPO after going private in 2016 for $4.3B 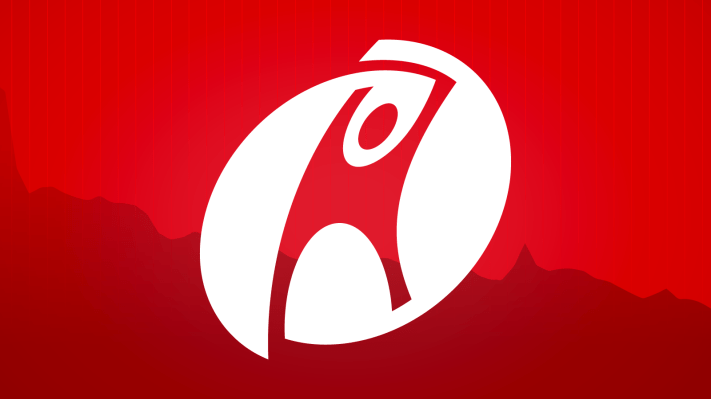 After https://techcrunch.com/2016/08/26/rackspace-to-go-private-after-4-3b-acquisition-by-private-equity-firm-apollo/]going private in 2016 after accepting a $32 per share, or $4.3 billion, price from Apollo Global Management, Rackspace is https://www.sec.gov/Archives/edgar/data/1810019/000119312520190902/d915709ds1.htm#fin915709_9]looking once again to the public markets. First going public in 2008, Rackspace is taking second aim at a public offering around 12 years after its initial debut.
The company describes its business as a “multicloud technology services” vendor, helping its customers “design, build and operate” cloud environments. That https://crunchbase.com/organization/rackspace]Rackspace is highlighting a services focus is useful context to understand its financial profile, as we’ll see in a moment.
But first, some basics. The company’s S-1 filing denotes a $100 million placeholder figure for how much the company may raise in its public offering. That figure will change, but does tell us that firm is likely to target a share sale that will net it closer to $100 million than $500 million, another popular placeholder figure.
Rackspace will list on the Nasdaq with the ticker symbol “RXT.” Goldman, Citi, J.P. Morgan, RBC Capital Markets and other banks are helping underwrite its (second) debut.

Financial performance
Similar to other companies that went private, https://techcrunch.com/2020/06/24/dells-debt-hangover-from-67b-emc-deal-could-put-vmware-stock-in-play/]only later to debut once again as a public company, Rackspace has oceans of debt.
The company’s balance sheet reported cash and equivalents of $125.2 million as of March 31, 2020. On the other side of the ledger, Rackspace has debts of $3.99 billion, made up of a $2.82 billion term loan facility, and $1.12 billion in senior notes that cost the firm an 8.625% coupon, among other debts. The term loan costs a lower 4% rate, and stems from the initial transaction to take Rackspace private ($2 billion), and another $800 million that was later taken on “in connection with the Datapipe Acquisition.”
The senior notes, originally worth a total of $1,200 million or $1.20 billion, also came from the acquisition of the company during its 2016 transaction; private equity’s ability to buy companies with borrowed money, later taking them public again and using those proceeds to limit the resulting debt profile while maintaining financial control is lucrative, if a bit cheeky.
Rackspace intends to use https://crunchbase.com/organization/ipo]IPO proceeds to lower its debt-load, including both its term loan and senior notes. Precisely how much Rackspace can put against its debts will depend on its IPO pricing.
Those debts take a company that is comfortably profitable on an operating basis and make it deeply unprofitable on a net basis. Observe:

Image Credits: SEC
Looking at the far-right column, we can see a company with material revenues, though slim gross margins for a putatively tech company. It generated $21.5 million in Q1 2020 operating profit from its $652.7 million in revenue from the quarter. However, interest expenses of $72 million in the quarter helped lead Rackspace to a deep $48.2 million net loss.
Not all is lost, however, as Rackspace does have positive operating cash flow in the same three-month period. Still, the company’s multi-billion-dollar debt load is still steep, and burdensome.
Returning to our discussion of Rackspace’s business, recall that it said that it sells “multicloud technology services,” which tells us that its gross margins will be service-focused, which is to say that they won’t be software-level. And they are not. In Q1 2020 Rackspace had gross margins of 38.2%, down from 41.3% in the year-ago Q1. That trend is worrisome.
The company’s growth profile is also slightly uneven. From 2017 to 2018, Rackspace saw its revenue expand from $2.14 billion to $2.45 billion, growth of 14.4%. The company shrank slightly in 2019, falling from $2.45 billion in revenue in 2018 to $2.44 billion the next year. Given the economy that year, and the importance of cloud in 2019, the results are a little surprising.
Rackspace did grow in Q1 2020, however. The firm’s $652.7 million in first-quarter top-line easily bested in its Q1 2019 result of $606.9 million. The company grew 7.6% in Q1 2020. That’s not much, especially during a period in which its gross margins eroded, but the return-to-growth is likely welcome all the same.
TechCrunch did not see Q2 2020 results in its S-1 today while reading the document, so we presume that the firm will re-file shortly to include more recent financial results; it would be hard for the company to debut at an attractive price in the COVID-19 era without sharing Q2 figures, we reckon.
How to value Rackspace is a puzzle. The company is tech-ish, which means it will find some interest. But its slow growth rate, heavy debts and lackluster margins make it hard to pin a fair multiple onto. More when we have it.