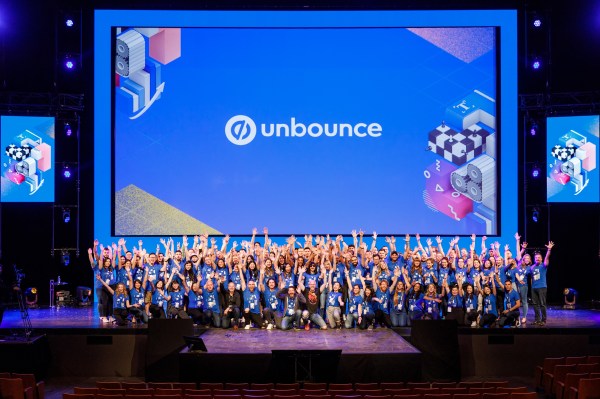 Landing page optimization company https://unbounce.com]Unbounce is announcing that it has raised $52 million Canadian (approximately $38.4 million in U.S. dollars).
https://crunchbase.com/organization/unbounce]Unbounce was founded back in 2009 with what co-founder and CEO Rick Perreault described as a goal of helping small and medium businesses easily create different landing pages where they can direct potential customers after they’ve engaged with their ad and marketing campaigns. (Apparently some Unbounce customers are successful with just a “handful” of landing pages, while others create “hundreds and hundreds.”)
The Vancouver-headquartered company now has a 200-person team, with customers including Hootsuite, Zola and World Vision. It also says it recently passed the milestone of having powered 1 billion conversions.
Aside from https://unbounce.com/news/unbounce-raises-850k-to-accelerate-product-development-for-its-landing-page-platform/]a small seed round back in 2011, Perreault said the company has not taken on any outside funding. Apparently it raised a big round now in order to invest in technology that can bring more automation to the process.
Perreault said the ultimate goal is to allow a business to “set it and forget it through machine learning” – so that they no longer have to create landing pages at all, because the Unbounce platform is doing all the optimization and personalization for them. As a first step in that direction, Unbounce has created a https://unbounce.com/product/smart-traffic/]Smart Traffic product that will automatically use visitor data to send visitors to the best landing page, resulting in an average conversion lift of 20%. 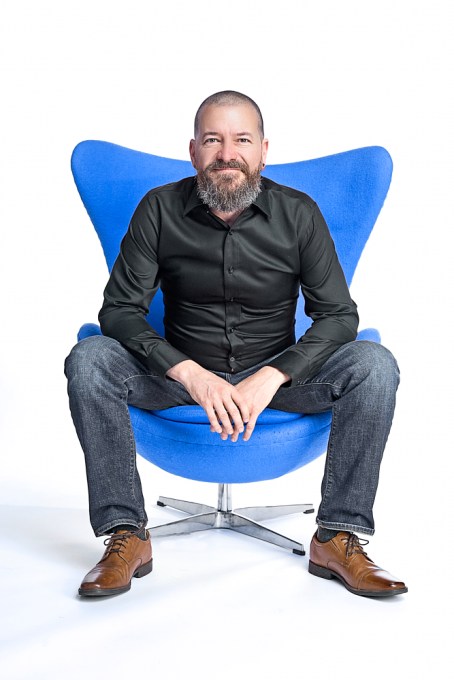 Rick Perreault
“As more and more millennials become the SMB owners, and they’re much more savvy with computers and comfortable with online and digital marketing . landing pages are becoming more critical than ever,” he added.
The funding was led by Denver-based equity firm https://crunchbase.com/organization/crest-rock-partners]Crest Rock Partners, with Crest Rock’s Steve Johnson and Jeff Carnes joining Unbounce’s board of directors.
“Unbounce is the clear market leader in conversion optimization today – a world-class team, well-respected brand and the company’s conversion intelligence strategy will together dramatically increase the distance between Unbounce and its competitors,” Johnson said in a statement.
Perreault said he was also pleased that Crest Rock was on-board with Unbounce’s “people first” culture, which includes a commitment to diversity. In fact, the company says it recently reached gender parity, with 50% of employees (and 56% of the senior leadership team) identifying as women. In addition, 34% of employees are visible ethnic minorities.
Unbounce is also announcing that Chief Revenue Officer Felicia Bochicchio has been appointed the company’s president.